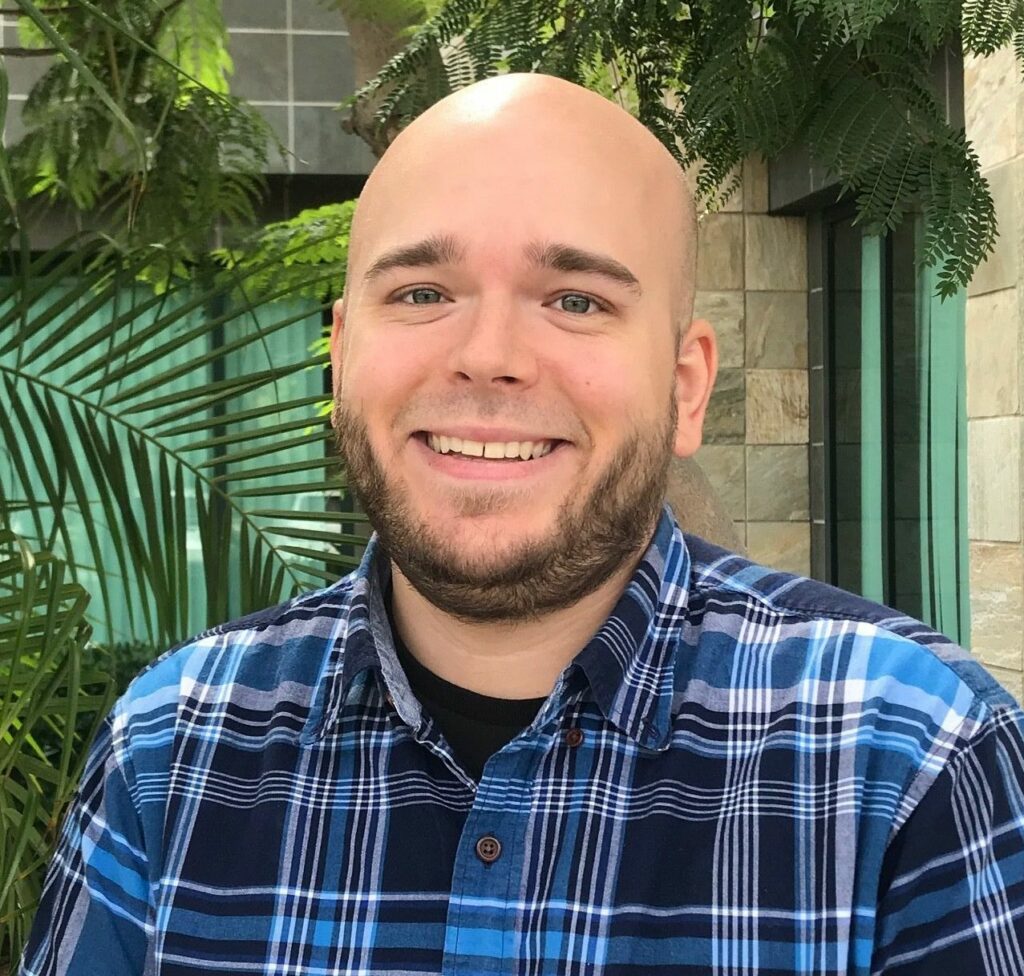 Ryan has recently moved to San Diego from his hometown, Santa Rosa, in Sonoma County. He obtained his Associate’s Degree at the Santa Rosa Junior College in General Education in 2008. In 2010 he received his BA in History from UC Davis with a specialization in 19th century American Politics. In 2013 he studied Anthropology at the University of London. Ryan is also a member of Native Sons of California. In his free time, Ryan enjoys gardening, spending time unraveling the mysteries of life, and increasing his knowledge of history.