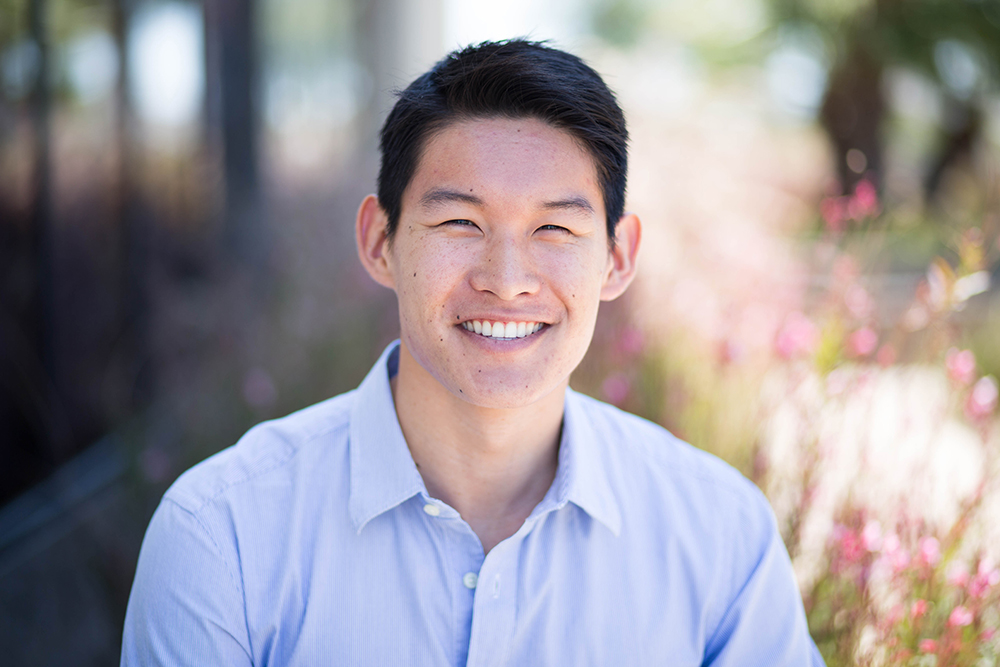 When I was a 15-year-old sophomore in high school, my priorities in rank order were food, swimming, video games, girls, and sleep. School was the last thing on my mind, and my grades reflected that. By the end of sophomore year, as my friends began thinking about the SAT and the difficulties of getting into college, I was getting pretty worried. At this point, I wasn’t sure if I could even attend college at all. That all changed when I met Mr. Hamilton. During my first meeting with him, I remember Mr. Hamilton looking up from my transcripts and saying, “William, why aren’t you getting straight A’s? You should be getting straight A’s.” I was quite taken aback. No one had ever said that to me before. Yet that was just the right motivation I needed, so I decided to give it a shot during my junior year. And I did it. Somehow, Mr. Hamilton knew exactly how to engage me, to help me see my potential in ways I hadn’t before.

Before the start of my senior year, when I was discussing with Mr. Hamilton about which schools I should apply to, I was surprised to hear names I had never heard before. Bowdoin? Was that some sort of community college in Maine? But, I realized why Mr. Hamilton had made that suggestion. The promise of the liberal arts college experience really resonated with me. I was being recruited to swim in college, and competing at the Division III level would allow me to continue the sport I love while also enabling me to find balance with my schoolwork and life. I liked the idea of small class sizes and being taught only by professors whose primary mission was to educate undergraduates. Also, after finding out Bowdoin was ranked #1 for food out of all colleges and universities in the entire country, I was immediately sold. I applied early decision as soon as I could. A month later, I remember running across the street to the mailbox, and opening a letter from Bowdoin College that said “Dear William: You’re in!” That was one of the happiest days of my life.

From the first day I set foot on campus, everything about Bowdoin reaffirmed that it was a perfect fit for me. The food was as good as advertised. My classmates and professors were even more wonderful. More importantly, Bowdoin provided the freedom to explore my interests and find my passions. Thankfully, I had until my sophomore year to decide on a major since, like most college freshmen, I had no idea what I wanted to do with my life. So, I immersed myself in subjects that genuinely interested me. I explored Medieval and Renaissance Europe, Greco-Roman Numismology (the study of ancient coins), Epidemiology, and Medical Sociology. A good portion of my education came from outside the classroom. I studied abroad in Edinburgh, Scotland. I swam all four years on the varsity swim team, which was one of the best decisions I made in college. My teammates on the swim team, who were from all over the U.S. and the world, became some of my closest friends at Bowdoin.

While I thought that Bowdoin would help me find out who I was, I didn’t realize it would be the people around me who would be the strongest influence in my life. But something about being at Bowdoin, with its commitment to the Common Good, really changed me. Some of my favorite afternoons at Bowdoin were spent tutoring, mentoring elementary school kids, teaching swim lessons, or spending time helping out elderly patients at the local memory care center. I found that I really liked working with people different from myself and making their days a little happier.

Eventually, I settled on a biochemistry major and sociology minor. This is what led me toward my current career path: medicine. I love the puzzles and spatial thinking in organic chemistry, and it was fascinating to view human physiology from the molecular level. Sociology also helped me view human health from an entirely new lens. My favorite class was a six-person seminar on Reproductive Health and Politics I took during my senior year. It was this class that inspired my passion for social justice. This led me to join OutAllies, and become a straight ally to support and advocate for the LGBTIQ community at Bowdoin. After graduating, during my year off before applying to medical school, I facilitated a cancer support group and helped with family care at the San Diego LGBT Community Center. I also conducted genetics research at UC San Diego. I saw the potential of biomedical research not only as the advancement of human health, but also as a means of delivering cheaper, more effective therapies to those who need it the most. The past two years after college have reaffirmed my interest in medicine and serving the common good. For me, a commitment to the common good wasn’t just about giving back. It was about finding that who I am as a person and what I do with my life should be dedicated toward creating a better world for those around me.

I will be attending medical school this coming fall, and am fortunate to have acceptances from my top choices, including Stanford, Northwestern, and UCSD, among others. I would not have made it this far without my Bowdoin education and Mr. Hamilton’s guidance for all these years.

At this point in my life, this is the most set my future career path has ever been. I have at least four years of medical school, another three to five years of residency, and another one to two years of fellowship ahead of me. I think a path toward college, and eventually toward medicine, does not have to be so defined. I don’t think I would have developed my passion for service and medicine without having had the time and freedom to explore at Bowdoin. 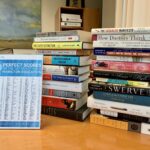 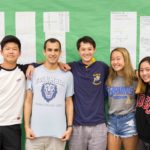 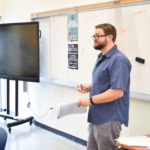 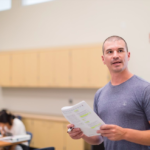 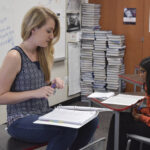